Digital natives do not exist

Many parents consider that our children are significantly different from previous generations.

Not only have the language of their communication, fashion and jewelry changed as it had happened with previous generation. They build their communication in social networks, do not perceive large amounts of information, prefer emojis instead of text, can instantly switch from one activity to another, simultaneously process multiple sources of information and can work in a multitask mode. If earlier young people traditionally studied and adopted the experience of older generations, today it is difficult for parents to navigate without the help of their children in some fields, for example, as concerns the use of information technology. 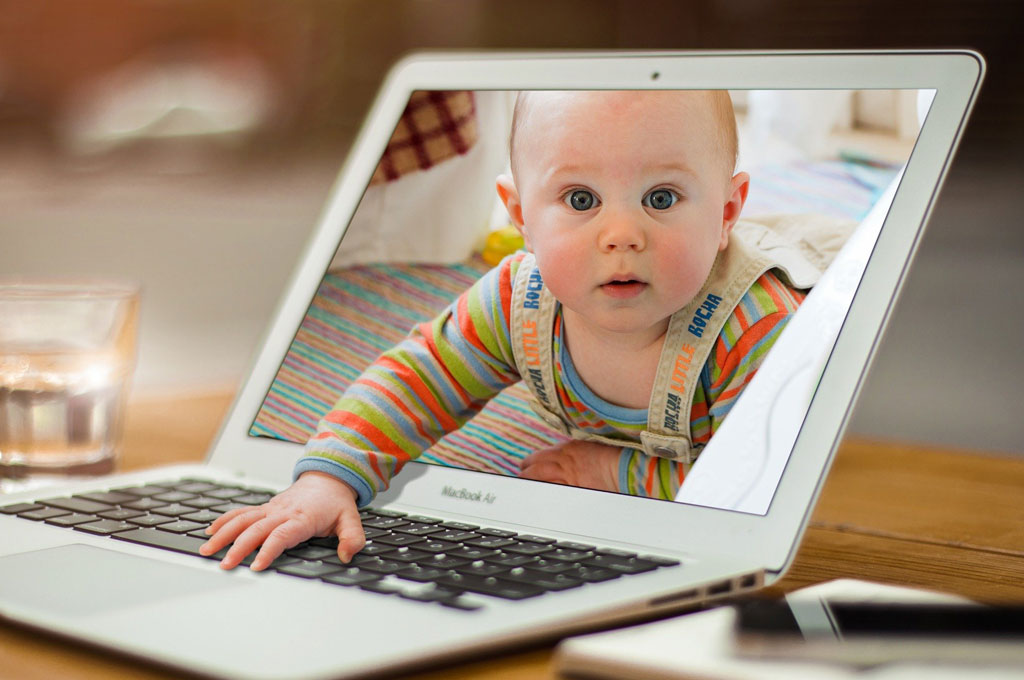 Digital natives are actually born with a mobile phone in their hands, their first toy is a computer or a tablet, they sit on social networks day and night, play online games, watch videos on YouTube. There is still a widespread belief that the children born in the digital age know information technology better than adults just because they have an ‘inborn’ skill and have no idea about a different – non-digital – world.

These scientists have discovered that the impact of information technology on young people is overestimated. This is particularly noticeable when it comes to the use of digital technology by a digital native as a creator of new content, not as a consumer. The new digital generation does not have deep and solid knowledge in this field and what they know is often limited to e-mail, text messaging, Facebook, surfing the Internet as well as having an idea about the primary functions of the main office software suite and its usage.

The fact that today children widely use various electronic devices and are even called digital natives does not make them advanced users. Actually, they mostly play with these technologies – not use them to their advantage. Even when they use Google, they do not have the skills to quickly find the right information in sufficient amounts. They also lack the expertise to estimate how important and reliable this information is (Caroline Flisher. Getting plugged in: An overview of Internet addiction.// Journal of Pediatrics andChild Health. Volume 46, Issue10, October 2010, P. 557–559).

In the published EU Kids Online (2011) report on European schoolchildren, the term “digital native” came first in the list of ten largest myths about youth and technology.

The claim that children know more than their parents is exaggerated. Conversations of digital natives hide the need to develop their digital skills. Thus, only one in five schoolchildren uses digital technology to create new Internet resources, while most of them use the Internet only for ready-made content consumption (Livingstone, S., Haddon, L., Gеorzig, A., & Olafsson, K., EU Kids Online. Final Report // London School of Economics & Political Science,2011, Р. 42).

The myth that modern children are born computer literate is not only incorrect, but also harmful. Skills and knowledge attributed to the new generation of schoolchildren are the same as any other skills and knowledge, that is, they need to be acquired, properly trained before they can be applied.

The use of modern technologies, such as nuclear magnetic resonance and magnetic encephalography, today allows scientists to study the human brain in real time mode. The child's brain has been found to be both anatomically and functionally immature at birth. But the growing child's brain is flexible.

As it has already been mentioned in previous articles, the growth of the brain is accompanied by large-scale restructuring of interneuronal connections, which is closely related to learning. Therefore, digital skills are not inborn even in the digital environment in the Internet age. And it would be naive to think that a child would master digital literacy on his own if parents do not make any effort to do so. 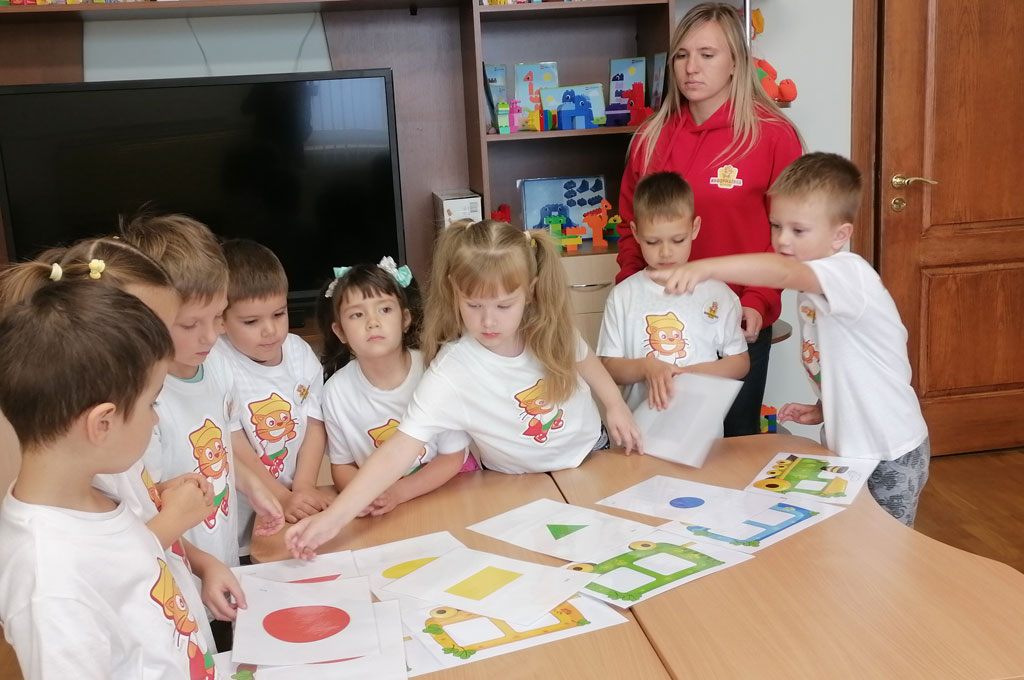 Therefore, the time has come to finally admit that there are no digital natives.

In 2017, at one of the TEDx conferences, it was proposed to use the following classification of children depending on the degree of their parents' participation in the process of mastering digital world technologies.

Digital orphans are those raised by parents who gave them almost unlimited access to technology, but did not guide the children along the way. They feel at home on the Internet, prefer virtual communication, and most of them lack interpersonal skills.

Digital exiles hardly use digital technology. Some parents want their kids to get to know about the digital world as late as possible and postpone it until teens reach the age when they’re less likely to listen to their parents' advice. Lacking experience, many of them are among the first to do risky things and get into trouble in the digital world. Other digital exiles as they follow the example of their parents may become neo-luddites.

Digital heirs have impressive technical skills, thanks largely to their parents and teachers. Adult mentors encouraged and directed them in digital education. When at school age, these children already know how to code, create websites and edit videos. In the future, they will be able not just to customize, but also to improve and create new digital tools for the real world.

We use logic to deal with various daily tasks. Logical thinking is integral for computing. The processor carrying out logical and arithmetic operations is in the heart of any information processing on a computer. All modern digital devices operate basing their work on logic. Since logical thinking is not innate, it needs to be developed. Logical thinking is one of the key components of computational thinking.

A child with algorithmic thinking is able to transform complex actions into an organized sequence of simple ones. This will allow them to develop algorithms for dealing with a variety of tasks in the future. Nowadays algorithms drive cars, trade securities on the stock exchange, manage traffic on the road, give us recommendations on news, ads and even friends on social networks. The term ‘algorithm’ does not necessarily refer to computer programs alone. Thus, for instance, a clearly structured recipe for preparing a dish is also an algorithm the operator of which is a person. By knowing and understanding how algorithms work, digital heirs will rule the digital world they will live in.